Heathen Deity - The Devil Himself (Intro) 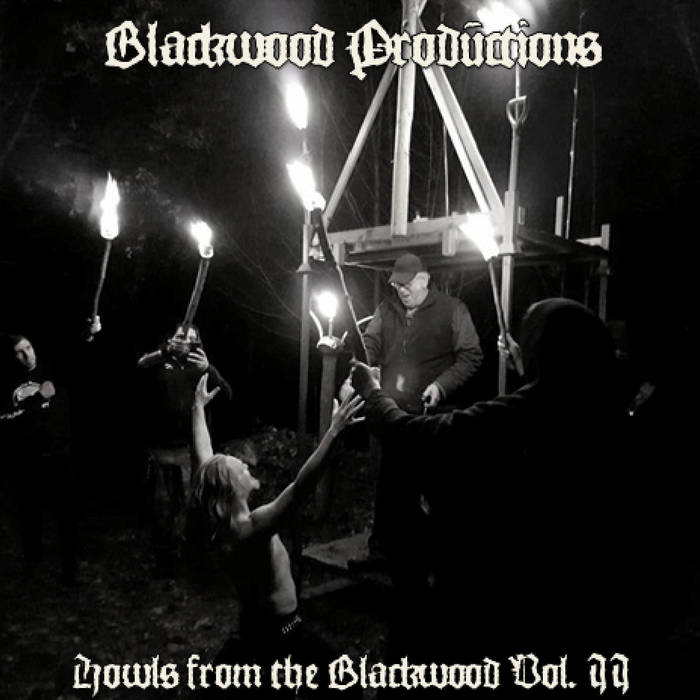