Beneath the Crooked Oak 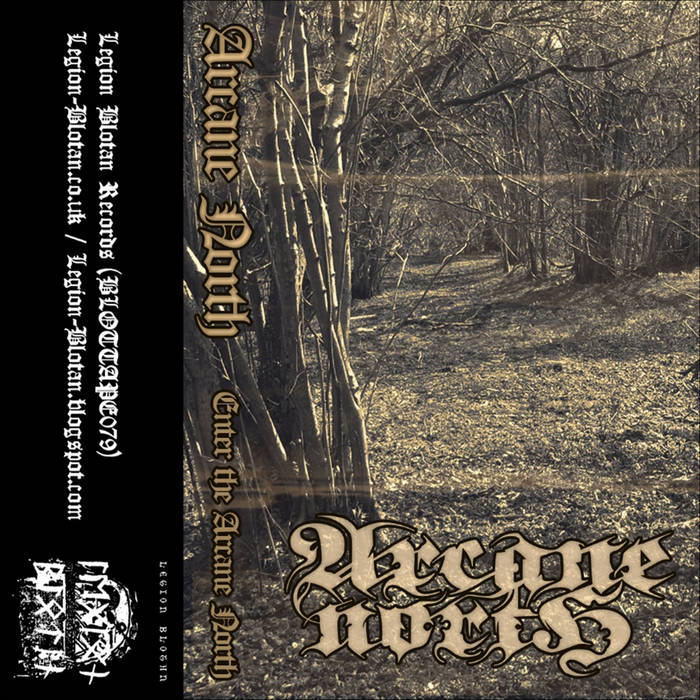